EMPIRE OF SOUND was born from the meeting of MC Mattic (USA) and composer and pianist JUKE (FR), two artists who have discovered many affinities through their acute knowledge of Soul/Hip Hop music, and shared the same desire to create live hip-hop with a « real jazz band ».

Mattic, a native of Charlotte, North Carolina, across the Atlantic, a student and master of writing and flow, joined « The Others » in his early career, where he would release his first album. Later, he decided to settle here in France and began a long series of collaborations and touring, in particular with Wax Tailor.

JUKE, meanwhile, lent his keyboard playing and made arrangements on many projects, but grew tired of working for others. He decided to call in an aesthetic all in its own, getting closer to its roots and its core music. He then contacted Mattic who immediately agreed to join forces with him. A strong bond was created between them, animated by the common desire to have their own universe, and limitless creative thirst in sound. EMPIRE OF SOUND was born.

Their first album « OUT OF THE NORM » will be released in April 2015, with the participation of many prestigious guests, and their first video clip « OUT OF THE NORM » directed by Jessy Nottola. The album is both  live, very well arranged and recorded in pure analog,  with quality and warmth surprises in sound. The group can already begin to claim an identity, an audible and visual aesthetics marked demanding attention of all.

We present EMPIRE OF SOUND. 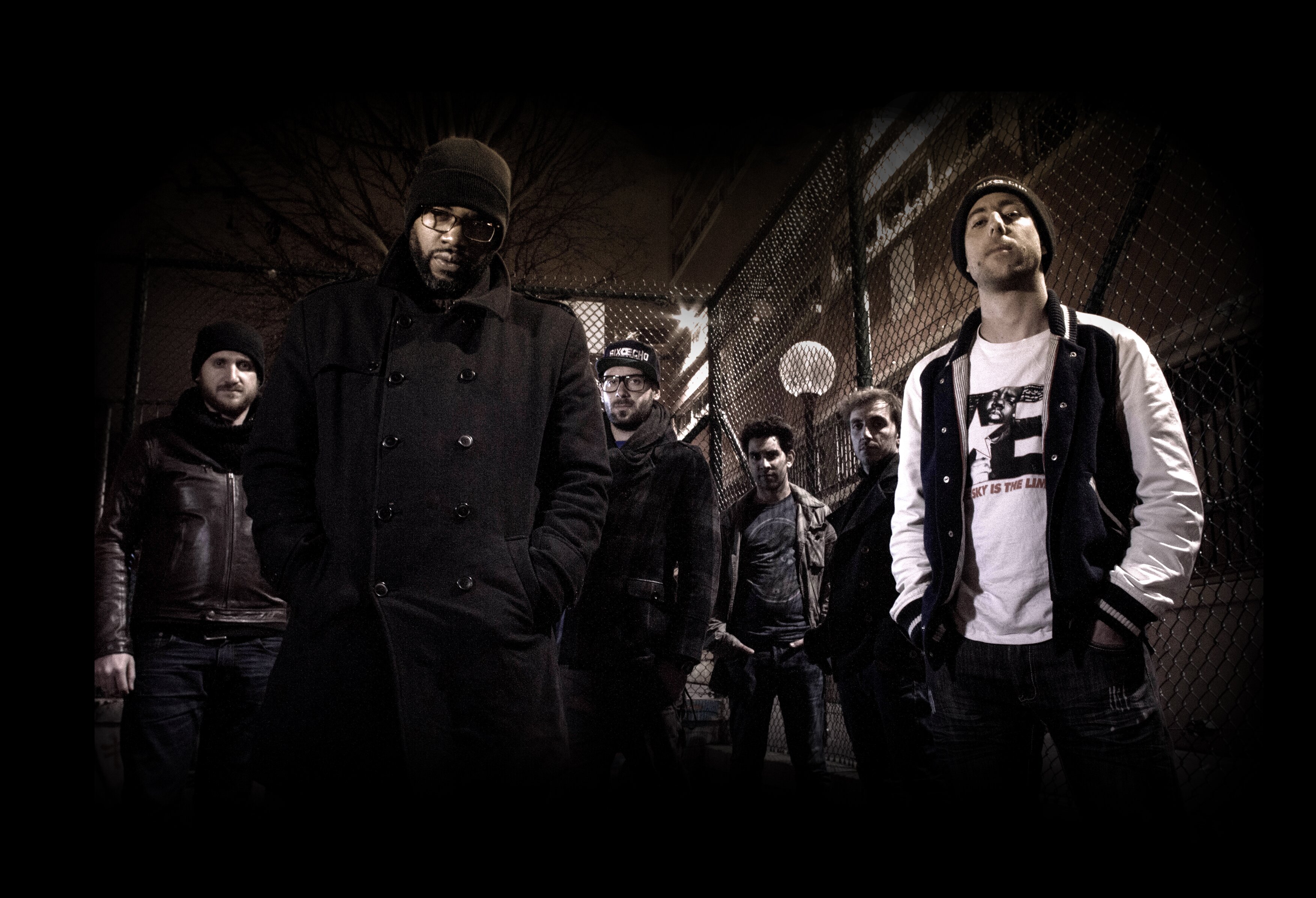